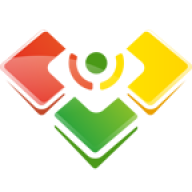 Awesome Graphs starts indexing repositories data immediately after installation. All indexed data are stored in the database (for Awesome Graphs 2.0 and higher). If the add-on is reinstalled or updated, the indexed data is not deleted.

Indexing repositories in a cluster environment

In Stash Data Center, all nodes use one queue for indexing. The more nodes you use, the faster Awesome Graphs finishes indexing your data. When some changes are pushed to the repository, the push request is performed on one node. Awesome Graphs processes this request only on this node, the request is not processed on all other nodes in the cluster.